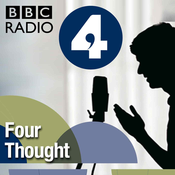 resultat
Digital Sadness
Alice Moloney discusses how best to express negative emotions in the digital realm. When Alice's father was diagnosed with cancer, she found herself at a loss as to how to communicate with him digitally. One solution was sending more personal objects. But Alice works in digital communication, and in this talk at the Shambala Festival she describes her journey to improve the tools available to communicate grief and sadness. Producer: Giles Edwards
A Boy Who Died
Andrew Hankinson tells the story of a boy who died, and his parents, who wanted him alive. Recorded at the Shambala Festival in 2019, this is also an extraordinary story about Andrew's quest to understand the family's story, his feelings of discomfort, and his reasons for wanting to tell it in the first place. Producer: Giles Edwards
Living With Gods
Anna Della Subin takes a journey with a man once worshipped as a living god. Anna Della has been writing a book about people inadvertently turned into gods, and in this bewitching talk she describes a journey across Morocco with one of them. She discusses what prompts people to regard others as gods, and what it might tell us about our society. Producer: Giles Edwards
Tidying Up
Sarah Gristwood is worried that the vogue for tidying will make history harder to uncover. Sarah is an historian herself, and in writing her books has relied heavily on documents which might easily have been discarded. But that's not all: she wonders, too, how her successors will access our digital clutter in 500 years' time. Producer: Giles Edwards
The Pen Is Mightier Than The Sword
Ashley Hickson-Lovence says his powerful mother and his love of reading kept him out of gangs while growing up on an estate in East London. As a former English teacher and now a debut novelist, he believes black boys, in particular, need books to read that engage them by reflecting their own lives. "Not everyone can have a mother like mine, but everyone deserves the key to the world of books which could change their lives." Recorded at Primadonna literary and arts festival. Presenter: Farrah Jarral Producer: Sheila Cook
Visa fler 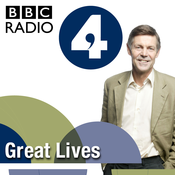 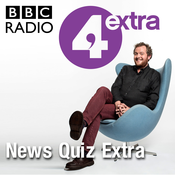